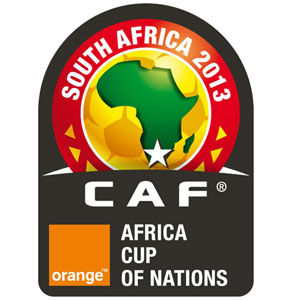 The Confederation of African Football has confirmed the 9 January deadline for final squad submissions ahead of the 2013 African Cup of Nations.

African confederation wants all 23-man squad lists sent to its Cairo headquarters by midnight GMT on the 9th of January. Failing to do so will result in a fine and infringing countries will only be allowed to take a 22-man squad to the finals.

Along with their 23-man squads, countries will be allowed to bring a delegation of 17 officials.

Hosts South Africa are set to play the opening match against Cape Verde Islands on the 19th of January at the FNB stadium with new Bafana manager Gordon Igesund still assessing his options as to who will be in his final squad.

“There are maybe six or seven players who urgently need to prove their fitness in the next four weeks so that we can know what our options are,” said Igesund..“Our first Afcon match is on January 19. If I can get all the players by January 1, that would give me a good three weeks to work with them. And trust me, we will be a very different team, at least 30% better,” he added. 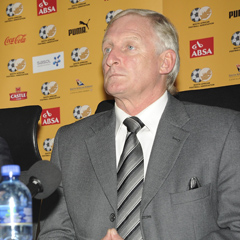