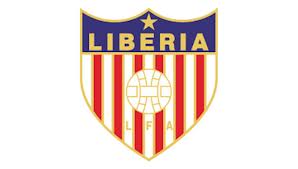 It is hooking off the controversial amendment adopted at the Seychelles last September by the members of the institution concerning the presidential election of a candidate.
This arrangement is putting aside all potentials for the Ivorian Jacques Anouma and The South African Danny Jordan to apply for the presidency of the institution.

All of a sudden, Liberia is not going to fold its arms regarding such an arrangement. To the Court of Arbitration for Sport, the Liberian Football Federation is denouncing the violation of the CAF laws by putting up this issue. It is about the disrespect of a required waiting time of 90 days in the adoption of a new arrangement before its introduction into the general assembly.

Liberia demands “the suspension of that amendment by the Sport Court” and that CAF goes back to the former regulations for the elections expected in March 2013 in Morocco.
The Court of Arbitration for Sport is an independent institution serving the global sport as an organization ready to solve legal stains related to sports during a very brief time against affordable costs.