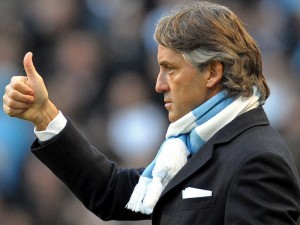 English clubs passed through their worst phase of group of 21st century.

Only two of them still strong, what shows a worried trend.
It is hard to consider the crusade of Champions league of English club as a great success.

It’s even the worst first phase for clubs of first League. Two of them still actives, not the fewers the holder of the competition’s title Chelsea, and the national champion, Manchester City. Double wracks hardly conceivable at the start of September, Blues and Citizens aim great ambitions.
“We’ve known it would be hard to win the Champions League, but not to pass at the first turn was not scheduled” conceded Robert Mancini, manager of City
Four clubs ruled out at the first time in only two seasons, it’s absolutely tremendous.