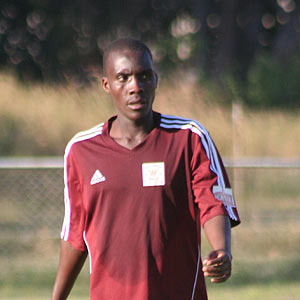 The Zimbabwean Striker, who scored 18 goals this season on loan at Shabanie Mine from FC Platinum and has already had trials at Chippia United, and now he is reportedly on the radar of Supersport United and struggling Golden Arrows.
“Yes I had trials in South Africa and I did very well but I have to be patient because the league in South Africa is still on and they have their own players” he said in his words.

`
“But I’ll continue to train and if given the chance I have to make it. You should know that I still belong to FC Platinum and they have the last decision on my future” Mazivisa concluded.