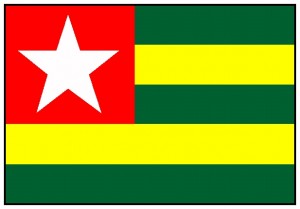 New blow to Togo on the eve of Afcon and in an already very tense situation around the national team.

FIFA has announced that it is suspending its support for Togolese Football Federation due to mismanagement of funds allocated to the Federation.

FIFA strengthens the position of Emmanuel Adebayor, who decided not to play for the Hawks mainly due to problems with premiums.

Such a suspension could break the deadlock and bring back Emmanuel Adebayor. Togo is in real need of him!
See also: