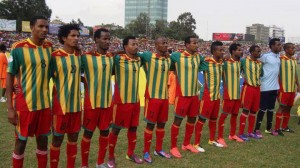 Ethiopia Coach Sewnet Bishaw has announced his 23 man final squad for the upcoming Africa Cup of Nations due to be held in South Africa.

The team is composed of mainly local based players who account for 20 places with only three foreign based named for the final tournament.

Ethiopian league champions St. George FC and runners up Dedebit FC contributed the largest share of the players with 9 players from St. George and 8 from Dedebit included. Eth. Coffee and EEPCO are third and fourth with 1 and 2 players respectively.

The AFCON tournament is scheduled between January 19th and February February 10th 2013. 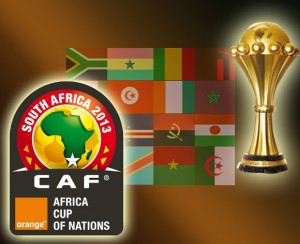