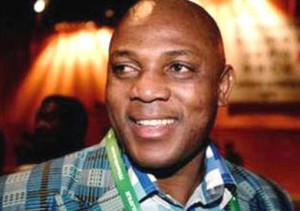 Certainly, Stephen has a grudge against the white land managers in Africa.

In February 2011, he had already directed harsh words towards Didier Six and Manuel Amoros, all newly appointed respectively breeders of Togo and Benin. The Super Eagles’ boss did not budge and provided a layer.

“These whites are in Africa just for the money. What are they doing exceptional and we cannot do? I am not at all racist but that’s what I think. It’s all the fault of African federations. When they use a local coach, it is to win the World Cup, Afcon, all games “

“At the same time, when it is an expat who is recruited, he was given a year of adaptation. Asked to take time to know the country, his players etc … It is not professional and that’s what delays the African football “

Of the 16 coaches attending the Afcon 2013, nine from Europe or South America, while only 7 are from the African continent.