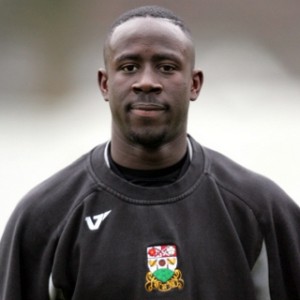 Albert Adomah has made Ghana’s 23-man squad for the African Cup of Nations finals meaning Derek McInnes will have to do without him.

Adomah was included in the final squad announced by coach Kwesi Appiah on Wednesday ahead of their opener with DR Congo in South Africa on January 20.
The final group game takes place on January 29 and if Ghana are successful they could be in action in South Africa until the final on February 10, meaning Adomah would miss five npower Championship matches.
“Albert is such an important player for us as everyone knows, so to have him missing for a few games will be a real shame,” McInnes told the club’s official website.
“But we’re delighted for Albert and for him to experience this competition can only be good for his development.”

The City winger has been handed the coveted number 10 shirt for the tournament, which had been Marseille’s Andre Ayew until his last-minute withdrawal due to injury.