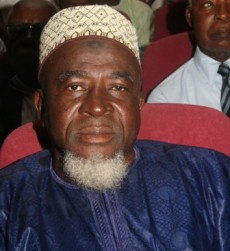 Owner of Ghana Premier League side King Fiasal, Alhaji Karim Gruzah is calling on the government of Ghana to intervene on the exclusion of midfielder Andre Dede Ayew from the Black Stars squad ahead of Africa Cup of Nations 2013 in South Africa.

“It is not late to include Dede in the team because the boy has been loyal to the team and if the boy is not sick he will willingly come to camp. This is the first time this thing is happening to him. This has happened in so many countries and so I think the government must interfere. Football without interference is no football,” he told JOY Sports.