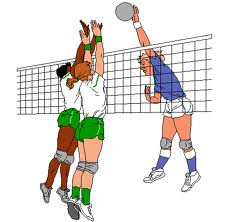 Madagascar could renounce to the organization of the African Cup of Champions Clubs of female volleyball.

The Competition that was to be held in the Great Island from 5 to 17 February became a qualifier for the world championships scheduled for May.
“This is a nice surprise, but with this little time, it is difficult to collect the necessary amount for at least sixteen teams,” pointed Clarisse Andrianilana, president of the Malagasy Volley-ball Federation.
This lack of financial means made Madagascar send a request to the Confederation of African Volleyball (CAVB) for  the competition to be postponed on March and April.

If this request is denied, the organization will be entrusted to Egypt.