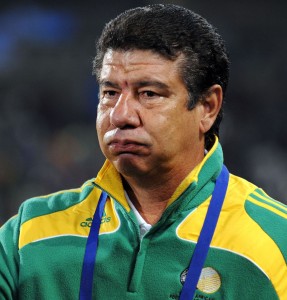 Coach: Gordon Igesund was appointed last June after the country’s poor start to the 2014 World Cup qualifiers. He was given six months to get ready for the Nations Cup and ordered to deliver at minimum a semi-final appearance if he wants to keep his job past next month. The 56-year-old is the most successful coach in South African domestic football with four league titles with four different clubs since 1997. As a player he had a spell in Austria.