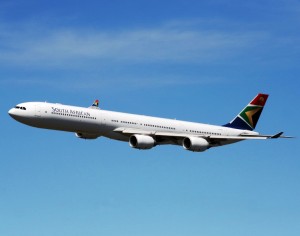 News reaching Africa Top Sports from South Africa is that, Airlines are in serious competition as the African cup of nations 2013 (AFCON) draws near, event is due in just a week’s time.

Travellers who would want to catch a glimpse of this year’s African Cup of Nations would need to budget at least $1000 (United States Dollars) for an economy class ticket to South Africa.

Arnold Van Mortagbe who is the director of The Host, a travel agency told Citi Business News, his agency has a package for a number of budget types. However, noticing that this is one of the biggest events in Africa for both the young and old.

“We have a package going for 1, 814 dollars (United States Dollars).which covers your visa, airfare, hotel accommodation for three nights, match ticket and entertainment among others we also have others for the number of days one wants to stay.” 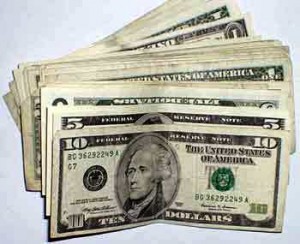 If you would want to travel in comfort a business class ticket would be sold for $3400 (United States Dollars).