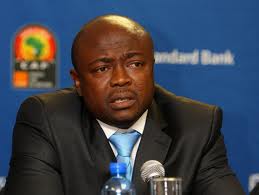 When the continent’s biggest football spectacle, the Africa Cup of Nations 2013, commences in South Africa on January 19, 2013, former Black Stars international players Abedi Pele and Samuel Osei Kuffour will form part in a panel of soccer experts to analyze the competition.

The panelists will be live on the detailed pre and post-game studio analyses show to look at the strengths, weaknesses and chances of each of the sixteen competing countries winning the tournament. 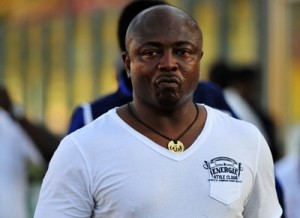 All 32 matches of the African Cup of Nations will be live on DStv and DStv Mobile with subscribers enjoying exclusive coverage in high definition as well as magazine shows and packaged highlights.

Meanwhile DStv Premium subscribers (without an HD PVR decoder) can watch all 32 games live – 28 games on the dedicated AFCON channel SuperSport 4 and 4 games on SuperSport Blitz.