“Minnows”, “rank outsiders” or, at best, a hardly flattering “unknown quantity”. These are just a few of the comments flying around about Ethiopia’s prospects in next week’s African Cup of Nations in South Africa in the country’s first appearance in more than three decades.

Arsenal coach Arsene Wenger told a news conference that the tournament was an interesting platform for the teams on Friday. 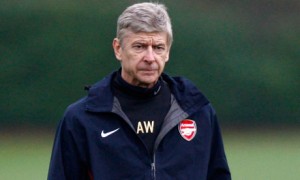 “It is maybe the only international competition today where you do not know all the players,” said Wenger, who has signed a number of African players in the past including Togo’s Emmanuel Adebayor and Ivorian Kolo Toure.