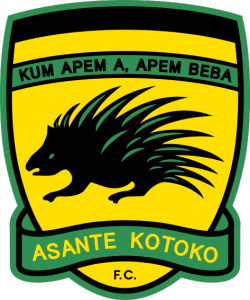 The Glo Premier League had Asante Kotoko taking a slow start to please their fans.

At the end of the first round of the last fixtures against Liberty professionals on Sunday, today at the Accra Sports Stadium after the fixtures which should have been done last weekend but has been brought forward by the Board.

The purcupine’s will be expecting a win on their side which will help them be amongst the top-four of the rating.

Sitting sixth on the table, the champions will be eager to take all three points against Liberty which will move them to third.

However, without first choice goalkeeper, Abdoulaye Soulama, who is preparing for the 2013 Africa Cup of Nations with Burkina Faso, Kotoko know they have a match on their hands when they come face-to-face with an attack-minded Liberty side.

Kotoko looks more likely to leave the ground with greater share of the spoil in their bags.