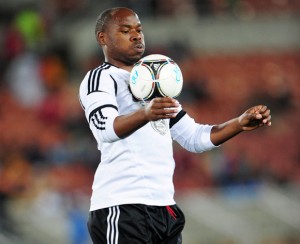 “We will be a different team when the tournament starts,” Mbesuma said.

“We know what the people are expecting from us when we start the games.”

Zambia kicked off their friendly series with a 2-1 away loss to Saudi Arabia on December 5.

They followed this up with another away defeat against Tanzania, three days before Christmas.

However, Mbesuma expects a difference from his team. Will Zambia still retain the Afcon trophy?