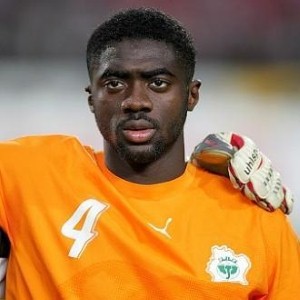 Ivory Coast defender Kolo Toure says his side have ‘serious problems’ in the aftermath of their 4-2 victory over Egypt on Monday.

A brace from Arsenal winger Gervinho and solitary strikes from Lacina Traore and Ya Konan Didier eventually handed his side victory, but the Manchester City man was unhappy with his team’s defensive showing ahead of the Africa Cup of Nations.

“Although we beat Egypt 4-2 I think we still have some serious problems, especially in the defence,” he said.

“We have to correct our lapses and play very deep right from the defence to stop the opposition from getting too close.

“We also need to correct conceding dangerous corner-kicks and throw-ins and then engage the midfield to play high and hard and form the first defensive line.

“In official competitions there are mistakes you don’t make or you pay for it dearly. I’m not too satisfied with our showing but since we have more time to fine tune, I hope we’ll be able to correct that.”

The Ivory Coast will leave for South Africa on Thursday.