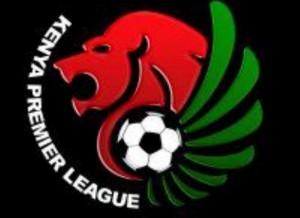 You couldn’t even talk about any good thing when it came to national team level because there was poor governance.

Infrastructure wise the Kibaki regime is receiving accolades for achievements, the economy front and opening up of more democratic space, among others.

The current governors of football, Football Kenya Federation (FKF), took over slightly over a year ago amid excitement about a new beginning.

They took over when the Fifa ranking was being likened to the prize of a packet of maize floor (130), which they promised to improve in a short while. By December, we were ranked 134. That was before Burundi, ranked 104, hauled us out of the Chan tourney.

Kenya will not be in the Africa Cup of Nations in South Africa this month. Neither will they be in World Cup finals in Brazil next year.

Only club sides Tusker and Gor Mahia will fly our flag in the continental competitions. I wish them the best of luck. 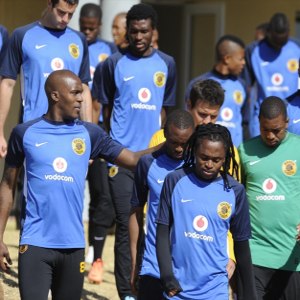 They just need to implement their own manifesto to turn around the beautiful game. Without basic things like youth development programmes, it will be the same old story.