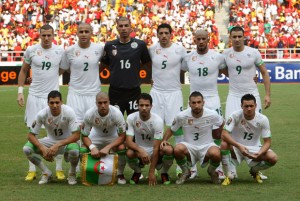 Africa Top Sports brings to you a review of Group D for the Africa Cup of Nations in South Africa.

Arguably the hardest of all the groups, Group D will be hoping to spice up this year’s tournament. Côte d’Ivoire will be looking to go one better than last year and 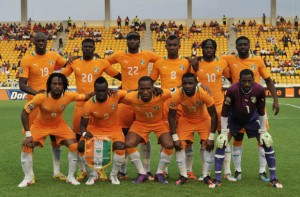 win their second ever championships. The Ivorians go into the tournament firm favourites with the bookmakers at just 7/4 to win the title. All eyes will be on Didier Drogba who has 50 goals for his country, the Afcon being one of the only trophies he has never won. 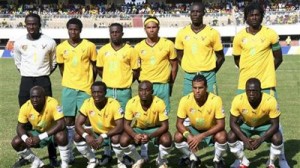 Togo comes into the competition with the news that Tottenham Hotspur striker Emmanuel Adebayor will be joining up with the team before the start of the campaign. His participation has left a bitter taste in the mouth of his club manger Andre Villas-Boas according to reports but Togo will be delighted their main man will be available.

Both one time winners Algeria and Tunisia will be hoping to grab at least a place in the quarters and will both feel they have enough in their squads to progress. Algeria will be looking at their star studied midfield that includes Valencia’s mercurial playmaker Sofiane Feghouli. He will be hoping to combine with former Fulham and Watford winger Hamed Bouazza and Nottingham Forest ace Adlene Guedioura.

Tunisia coach Sami Trabelsi has heaped pressure on himself by dropping Atletico Madrid midfielder Kader Oueslati from his squad. Tunisia has gone through a total 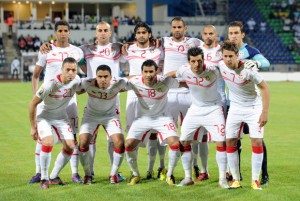 of seven managers in the last four years.