Algeria overcame Gambia in the original qualifying round, allowing them to take on north African rivals Libya in the final qualifying tie. The Fennecs proved too strong for their regional counterparts, and thanks to a 1-0 victory in Libya, and then the home game going the way of the Algerians 2-0, Halilhodzic’s men secured their ticket to South Africa with a 3-0 aggregate. 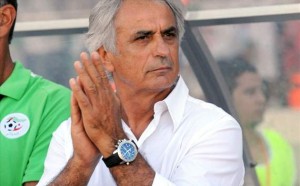 Vahid Halilhodzic is a disciplinarian coach who emerged as the man to take charge of the north Africans ahead of German Jurgen Klinsmann and Carlos Dunga of Brazil. Halilhodzic was in charge of Cote d’Ivoire between 2008 and 2010, but prior to that he had managed French clubs Rennes, Lille and Paris Saint Germain. Ironically, he was fired during his stay with the Ivorians after he lost to Algeria at the 2010 Nations Cup. 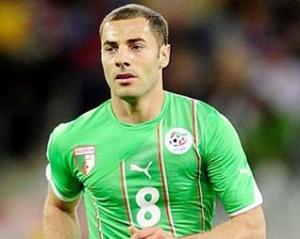 Defensive midfielder Medhi Lacen is a key figure for the Fennecs, and his time spent playing in Spain for the likes of Racing Santander and his current club Getafe have provided him with incredible experience that he can bring to the national team picture.

The 28-year-old played in all three of Algeria’s 2010 World Cup group stage matches, and his leadership at the 2013 Afcon in South Africa will be important for the north Africans, who will be keen to make a real splash at the continental competition. 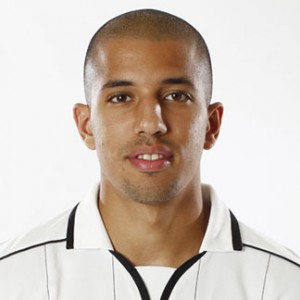 Sofiane Feghouli is an attacking midfielder who poses a threat to any defence he comes up against. His influence in attack for Algeria is likely to be one of the talking points when the Fennecs take on the rest of Africa in the 2013 Afcon. He plays for Valencia in the Spanish Liga at club level, and they will miss his abilities during the continental competition.

The former French youth international is important for the national team due to the attacking opportunities that he creates from midfield, although he is no slouch when aiming to make the difference on his own. The 22-year-old will be looking to gain the respect of Algerian supporters, while taking on the playmaker role in a very talented lineup.

The striker for Portuguese club Vitoria Guimaraes is a former Olympic Chlef player, and he has been in the news of late thanks to his goalscoring contributions for the Fennecs. His confident play up front has provided the national team with an emerging talent that will be looking for his chance to shine during the 2013 Afcon.