Tunisia qualified for the 2013 Afcon thanks to the away goals rule when a 2-2 draw in Sierra Leone was followed by a 0-0 stalemate at home in the last round of qualifying, following a bye from the first round due to their presence at the 2012 competition held in Gabon and Equatorial Guinea. 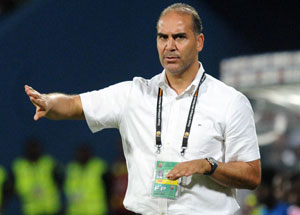 Tunisia national team coach Sami Trabelsi is under pressure to produce a winning side at the 2013 Afcon tournament, and his experience will be important for the Carthage Eagles chances in South Africa. Ever since the FTF sacked Roger Lemerre in 2008, Tunisia have been struggling for consistency.

The north Africans went through three tacticians (Humberto Coelho, Faouzi Benzarti, and Bertrand Marchand) in just three years since then, and the results have been disastrous. Trabelsi is looking to build on the solid foundation he has laid thus far. 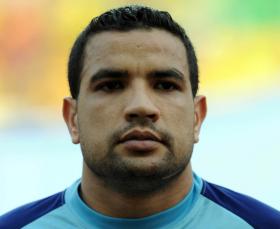 Considered one of the best goalkeepers in Africa, Aymen Mathlouthi will be leading the Carthage Eagles at the 2013 Nations Cup. His performances in goal are always crucial to the final result, and this tournament will be no different, with the north Africans set to come up against some strong attacking teams.

The Etoile du Sahel keeper has been given the armband, and coach Trabelsi trusts that he has the leadership skills and commands the required respect to make sure his charges know what is at stake, and he will lead by example to show his team-mates what is expected of them. Confident and with lightning reactions, he will be looking to keep as many clean sheets as possible. 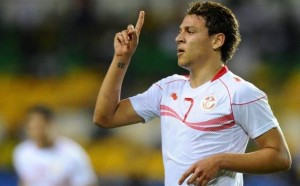 Youssef Msakni’s contribution in the last edition of the Afcon was nothing short of world class, and this time around the Esperance Tunis attacking midfielder will want to solidify his reputation as one of the Maghreb’s finest players. The Carthage Eagles are aiming to go far in the tournament, and Msakni is capable of helping them achieve that goal.

Msakni can serve as a ruthless support striker and is one of the top rated talents in the Tunisian league. His outstanding dribbling, quickness, and finishing skills have drawn interest from a number of European clubs. He’s the son of a former international and part of a family of footballers. The youngster is unbelievably fast on the dribble and conserves the ball admirably, befuddling defenders who dare attempt to take it away from him. 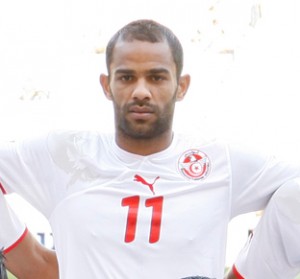 Saber Khelifa is an impressive striker who plays in the French Ligue 1 for Evian. He is not very well known for contributions to the Tunisian national team, but that could change in South Africa during the Afcon, if Trabelsi gives him the opportunity to show what he is capable of.

The striker has an eye for goal, and is able to involve his team-mates and create goals for others when he is at his best. He has the attributes of a prolific attacking player, and a hat-trick in an October Ligue 1 game against Montpellier was a testament to his abilities.