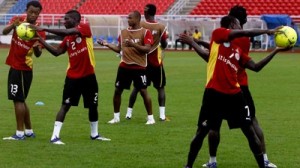 Ghana will be looking to make amends for the opening draw against DR Congo when they take on Mali, a team with a good position to qualify after recording a hard-fought victory over Niger.

The Black Stars arrived in South Africa as one of the main favourites for the trophy, but their campaign did not get off to a perfect start even though several star names missing.

Meanwhile, everything coach Kwesi Appiah plan its looked like it’s going accordingly as his team created a two-goal lead against very good side of DR Congo but they allowed their opponents to get back into the game and had to settle for one point in the end.

Ghana now needs to create their chances of reaching the quarter-finals if they want to boost by defeating Mali with home price.

After missing several good opportunities in the opening game, Asamoah Gyan who is the Captain of the Black Stars is 3.10 (21/10) with Bet Victor to make amends and score against Mali.

The only change to the starting line-up will see Isaac Vorsah come in for Jerry Akaminko, who conceded a penalty against Congo DR. 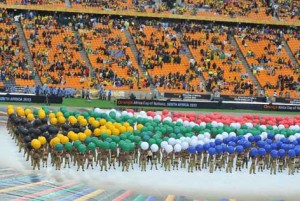 Mali continued with excellent performances after winning the third place at the 2012 Africa Cup of Nations, recording some very good results in 2012.

Meanwhile, Mali have loosed their opening match of 2014 World Cup qualifier to Benin, les Aigles saw off Algeria in the second qualifier, before recording a 7-1 aggregate win over Botswana in the play-offs for a place at the 2013 Africa Cup of Nations.

The players were motivated by the promising string of result which needs much confidence ahead of the start of the tournament finals, Mali produce a very good performance in their opening game against Niger.

Mali hold a psychological advantage over their opponents, having beaten Ghana in the 3rd-place play-off at the 2012 tournament and they are 3.75 (11/4) with BetFred to beat the Black Stars the second time in a row.

West Ham forward Modibo Maiga has recovered from a thigh injury and is expected to replace Cheikh Diarra in the starting 11. 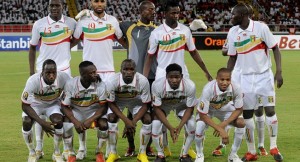 Good luck for both Teams.