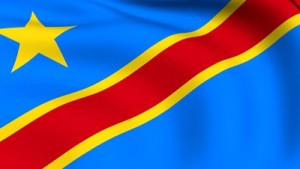 Both countries are yet to cross paths in any level of football and this Group B clash promises hard work as each team is aiming at getting ahead of one another to the knockout stage.

However, DR Congo will attempt to make their first win for this year’s Afcon (AFCON 2013) when they face each other at the Nelson Mandela Bay Sports Stadium in Port Elizabeth today.