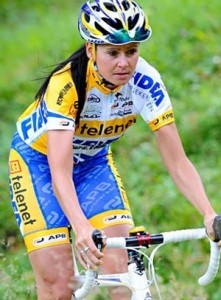 Nikki Harris has withdrawn from the GB Cycling Team for the forthcoming Cyclo Cross World Championships in the Kentucky, due to injury.

“I’ve had some issues with my knee over the past few weeks after I hit it on the handlebars at the Zolder World Cup. I managed to mask the pain for a few weeks and hoped it would recover and I could finish my season strongly as I had planned. After an appointment with the specialist today we learned that the injury has now worsened and I have an acute tear in some tissue on my patella. Due to this I will unfortunately have to draw a close to my season immediately and take some rest. After a few weeks we can re evaluate how things are going and decide If surgery is necessary or not,” Harris said. 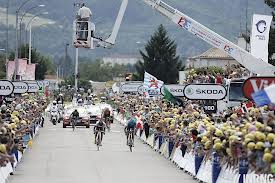 “It’s obviously a huge disappointment to me, my team and British Cycling that I won’t be able to take part in the up-and-coming world championships in Louisville and the remainder of the cyclo cross season. However, I have to take the positives from my season so far. I finished 3rd in the World Cup overall standings, I won five races had 14 podium places and of course my biggest goal of the year in winning the nationals. So I guess it could be a lot worse. Time is on my side and I have the time now to let my body recover.”

The team will not be calling up a replacement and will continue with the current squad for next weekend’s action in Kentucky.