Ahead of the 2013 season kick off, Kenya Premier League (KPL) giants Sofapaka FC are planning to tour Uganda for a series of friendly games.

According to club Head Coach David Ouma, the side is in talks with top sides in country for warm up games at the end of January and early February this year (2013).

“We are considering some friendly matches before the start of the season and have some options in Tanzania and Uganda. If we head to Tanzania it will be to face Azam in a return leg, while in Uganda, we have the option of playing three top clubs before we kick off the new season”, Ouma told Futaa.com.

In Uganda, Ouma has confirmed that there are advanced talks with giants SC Villa, Kampala City Council FC and Express FC. 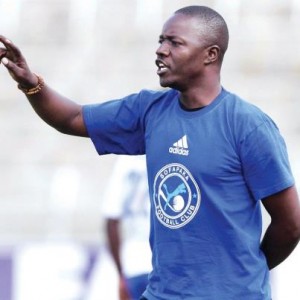 “We are keen to face giants SC Villa, KCC FC and Express FC since they will give us a formidable test ahead of the 2013 season”, Ouma confirmed.