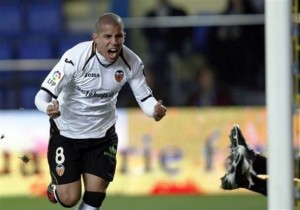 Algeria plays Togo today Saturday – 26th January, 2013 at the North Africans at Rustenburg’s Royal Bafokeng Stadium at 6:00 pm GMT and to be officiated by H. Nampiandraza

Both sides will be bidding to bounce back from late disappointments in opening matches of the tournament.

Algeria – Player to watch out for-

He is the hub of attacking activity for the Foxes, but can also stabilize the midfield in terms of his defensive play. He has been in impressive form for his club and still a vital cog for Algeria as the tournament progresses.

Togo – Player to watch out for-

Having chosen to represent his country over his club once again, he will be the dangerman for the Sparrow Hawks and his experience will be immense against the Algerians 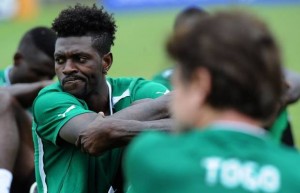