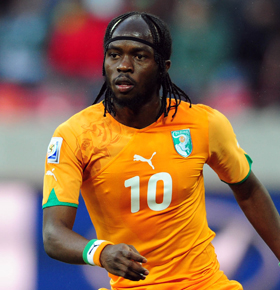 However, Tunisia now face a gruelling struggle to win the next qualifying place.

90″ Goal scored by Didier Ya Konan after a great work down the left from Gervinho.

87″ Goal scored by Yaya Toure after a great work down the left from Gervinho! 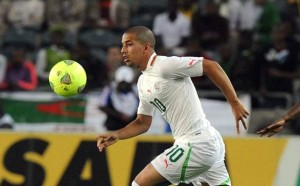 Ivory Coast now getting to the next stage of the tournament, and will go through if they avoid defeat in their next group game.