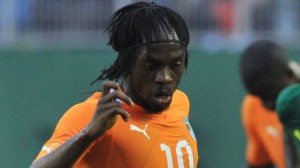 Gervinho, Yaya Toure and Didier Ya Konan made the day by each scoring against Tunisia at Rustenburg to get Ivory Coast to the quarter-finals.

However, during the 21st minute, the Ivoirians’ were on top and opened a scoring through a corner kick by Gervinho, who side – footed his effort well into the back net to put the Elephants ahead.

The Eagle tried their best with shots, defense but it was quite a hard days job for them where THE Elephants took back the domination during the last 10 minutes of field play and Yaya Toure shot in another goal making it a 2 – 0 against Tunisia with eight minutes to full time. 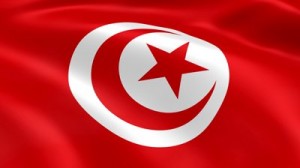 opener for the match.

This takes the Elephant of Ivory Coast to a six point leading them to the quarter finals from their previous wins.