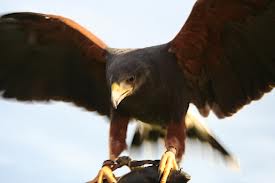 In Africa Cup of Nations 2013 Group D, Didier Six has identified today’s encounter with Algeria as a must-win game.

In today’s match at Rustenburg’s Royal Bafokeng Stadium, both sides will be bidding to bounce back from late disappointments in opening matches of the tournament.

At Rustenburg’s Royal Bafokeng Stadium, the Hawks head-to-head with the North Africans, both teams knows that another defeat will automatically end any lingering hopes of reaching the quarter-final stage.

Tunisia the wining team over Algeria, the lost of Algeria made them sunk at the stadium on Tuesday and now they are in battle to reach the last eight while it was a similar story for Togo, who lost 2-1 to Ivory Coast with another late goal denying them what would have been a surprise point.

The outcome of the match against the Ivorians left Togo coach Six seething over his team’s disallowed goal. The Hawks cancelled out Yaya Toure’s opener when Jonathan Ayite struck in first-half stoppage time and had the ball in the back of the net off a corner after the break. But that effort was ruled out by Cameroon referee Alioum Neant, apparently because the corner had been taken too quickly. Arsenal’s Gervinho then compounded Togo’s plight with the winner two minutes from time. 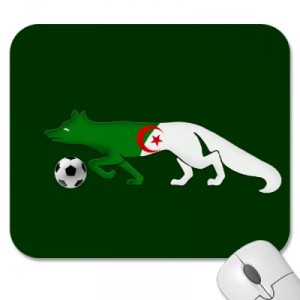 “There were too many refereeing mistakes. It’s not an excuse, but there were too many abnormal decisions,” Six told reporters. “We must now regroup quickly and get ready for our must win contest against Algeria. We must win because that is the only way we can reach the last eight of the tournament.”

Ivory Coast and Tunisia meet in the earlier game in this group and a draw in this battle would open things up a bit for the two sides, but if the game fails to produce a winner, the hopes of both (Algeria and Togo) will be hanging by a thread.