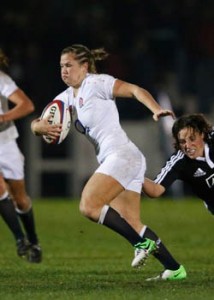 England have announced their 17 women training squad to head into round two of the Women’s Sevens World Series (WSWS) held in Houston, Texas on 1st-2nd February.

England now faces a tough start in round two having drawn New Zealand, the Netherlands and Trinidad and Tobago in their pool whiles finished in seventh place in Dubai.

England Women’s Sevens Head Coach Barry Maddocks said: “This is a really tough pool undoubtedly but for us this tournament is about measuring where we are in relation to our opponents as we continue to prepare and build for the RWC Sevens.”

Katy McLean, Alexandra Matthews and Marlie Packer experienced rugby players will make their debut for the Sevens team as part of the preparation for the Rugby World Cup Sevens in Moscow in June. 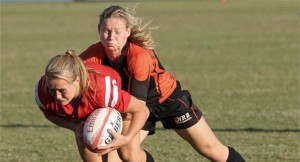