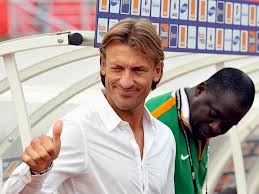 Burkina Faso has taken the first place in the group thanks to its goalless draw against the Zambians at the end of the third day of Pool C.

A result that eliminates the Chipolopolo, titleholders.

“Our opponent played with his athletic qualities on the football field complicated for us. When you do not score a goal, you put it on the stroke of awkwardness. Do not make excuses when there is a failure. You cannot always win in football. It was expected after what we did and I think we were in a group where we would normally qualify easily. But we failed to produce our game yet it was in South Africa on the best fields.