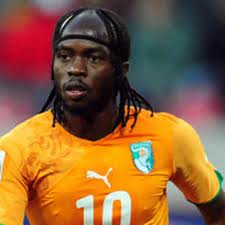 Kolo Toure: The leader on the pitch. He’s the one everyone turns to for guidance, as they have always done since his days at the Academie des Mimosas of ASEC Abidjan. With his younger brother being a star, and most of his teammates growing up under his tutelage, he is considered the godfather of the team and his performances set the tone when it comes to the bigger rendez-vous.

Gervinho: The youngster of the squad. With a style so flamboyant they gave him a Brazilian nickname, the newly-signed Lille player is exciting to watch. His little frame and centre of gravity allow him to change direction instantly, and Gervinho has been called the African Messi.

He is the hub of attacking activity for the Foxes, but can also stabilize the midfield in terms of his defensive play. He has been in impressive form for his club and still a vital cog for 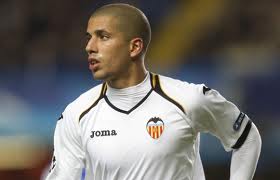 Algeria as the tournament progresses.