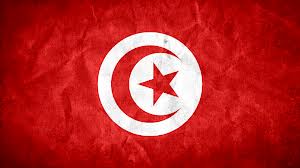 # Togo is making their seventh appearance at the Africa Cup of Nations.

# The Hawks have never qualified to the quarter-finals since their debut appearance in 1992.

# Emmanuel Sheyi Adebayor is the top scorer of the Togo national team.

# Togo is currently ranked 77 on the Fifa table after losing six points.

# Tunisia is making their 16th appearance at the tournament and won it in 2004. 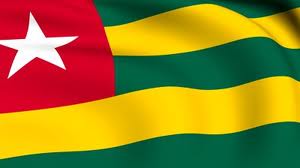 # The Carthage Eagles have been at the Fifa World Cup on four different occasions.

# Tunisia only qualified for the tournament following a 2-2 aggregate win over minnows Sierra Leone.

# The Tunisians have been unable to repeat their success since their 2004 Afcon crown, only reaching the quarter-final stages of the tournament since they lifted the trophy.