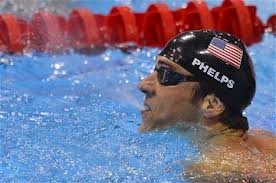 Michael Phelps the multiple Olympic champion picked up his third consecutive world title in the 100 metres butterfly on the penultimate day of the world swimming championships in Shanghai.

The American clocked 50.71 seconds to clinch his third gold of the championships.

Cesar Cielo, Brazil’s Olympic champion, who was recently cleared to race following a doping hearing at the Court of Arbitration for Sport, retained his 50 metres freestyle world title.

On Monday, the 24-year-old, who also won the 50 butterfly, beat Luca Dotto of Italy and France’s Alain Bernard to the top of the podium. 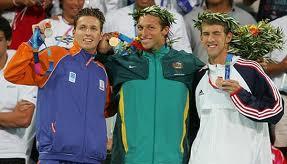 Teenage sensation Melissa Franklin of the United States continued to shine on her championships debut by taking two gold’s on the penultimate day.