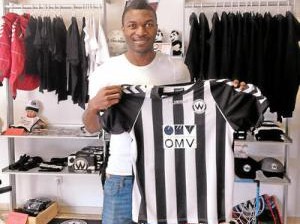 Good news for the Togolese midfielder, Asmiou Ayewa. After Jacques-Alaixys Romao is the former resident of the Liberty Academy of Agbodrafor (based in Lomé) who is committed on Thursday, closing of the transfer window in Europe for the third division German club Wacker Burghausen.

21 years old, Asmiou play in this team until the end of the season.

After playing in the club NK Ljubljana in Slovenia, the Togolese young player had spent some time in Dubai before joining Germany. He was with the Bayern Munich midfielder Luca Toni.

The native of Bafilo will be coached by Michael Wiesinger. The latter has already seen Asmiou evolve. 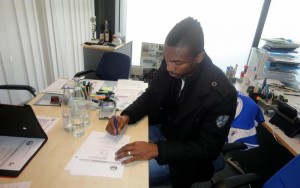 “Asmiou is a talented player that we want for the rest of the season. We are looking forward to seeing how he will grow “said Florian Hahn, one of the seniors of the team.