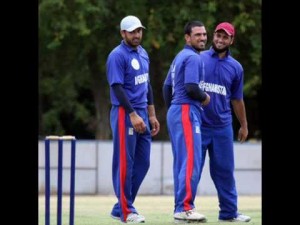 After losing the Dubai Series 4-1, the Uganda Cricket team has shifted its focus to the Africa T-20 Championships.

On Monday, the team came back and immediately agreed to embark on training starting Tuesday, so that they prepare very well for the event that is set to start on February 22-March 1 in Kampala.

The 2 available qualification slots to the World event, Uganda, Kenya, Tanzania, Botswana and Nigeria will compete for it, though information from the international body-ICC say that the qualification process might change.

At Lugogo Cricket Oval against Namibia, Uganda won the last tournament held here in 2011 with a breath-taking finale and Uganda captain Davis Karashani says that they will try to repeat the same.

“We will fight to retain the title and also play a good game,” he said moments after the team had arrived at Lugogo.

“We had a great trip, we learnt our weakness and we will improve that,” he said ahead of the training. 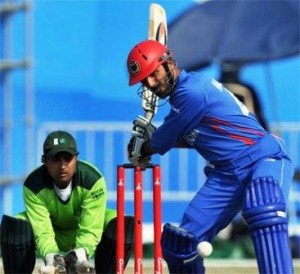 The team will have three day training with the help of former Indian national cricket team fitness trainer Adrian Le Roux, who is in the country with Kolkata Knight Rider’s assistant coach Vijah Dahiya.

On Sunday, the two coaches, who handled the national women team and national U-19 team on Monday, will be dealing with the national team through training, fitness, practice, gym sessions among other departments, which will enable them improve.