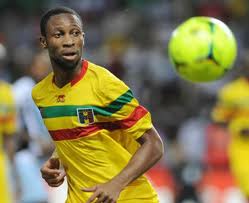 Both side will battle hoping to inspire their fans for different and personal reasons. South Africa hos of Afcon 2013 is so determined to win due to their country’s support and fan base which has been disappointed for a decade in the history of South African Football.

Mali will be looking to control the manoeuvring of the game towards making calls and carrying the day in other to qualify for the next round probably.