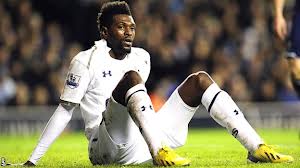 Togo which is led by Emmanuel Adebayor has so far made a big history for the nation. The striker wants to lead the Sparrow hawks to the quarter-finals against Burkina Faso this Sunday in the Afcon tournament.

Adebayor is looking forward to show the continent that his team didn’t just make it to the quarters by accident as they made it through playing within the toughest group. 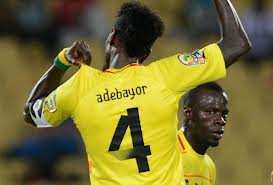 Champions, getting to the second round of the tournament since their last performance in 1998 where they took fourth-place as hosts.

Togo advanced to the quarterfinals for the first time from a group that included tournament favorite Ivory Coast and North African powerhouses Algeria and Tunisia, and now Adebayor says his team has what it takes to go a step further and contend for the title.