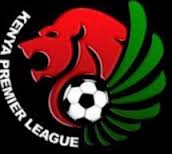 Patillah Omoto who was former Kariobangi Sharks midfielder was one of the most expensive players in the Kenya Premier League (KPL) transfer window.

The other player who cost the same amount is Paul Kiongera who moved to Gor Mahia on loan from Kenya Commercial Bank (KCB).

Omoto who also turns out for the national under-20 side cost AFC Leopards Sh400, 000 on a one year loan. 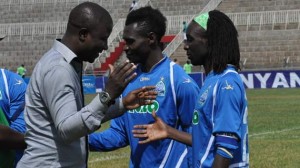 He is among nine players signed by Leopards who finished third last season. The controversial Brazillian Giovani Rodriguez has been omitted from Gor’s new signings despite a decision by the club’s management to retain him.