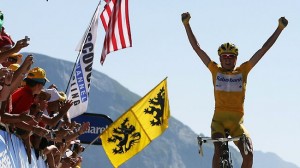 Michael Rasmussen a cyclist of Danish has been banned for 2 years after discovering that he has been doping throughout his professional career. Oh! What a disgrace.

A confession was made by a 38years old former of CSC and rider Rabobank in a press conference on Thursday that he has been doping since 1998 to2010.

Rasmussen immediately announced his retirement from cycling, but will return to his last professional team.

“When I stand up today, I will be a relieved man. I am glad that I no longer have to sit and lie to you today, as I have done for so many years.” 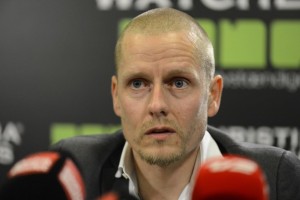 “From today my cycling career is over. I want to cooperate with the Danish institutions. I know I cheated and I cheated other riders. I will accept my punishment.”

Danish anti-doping authorities have confirmed that Rasmussen, who was dismissed from the 2007 Tour de France while wearing the yellow jersey, has provided “substantial assistance” in the fight against doping and has agreed to cooperate with further investigations.