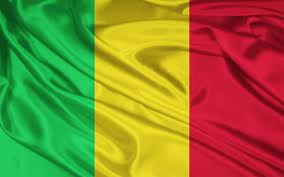 # Nigeria has played the most semi-final matches in the history of the Nations Cup – 13.

# Mali played in the final of the Afcon in 1972, but lost 3-2 against Congo in the tournament hosted in Cameroon.

# Emmanuel Emenike is tied with Alain Traore and Mubarak Wakaso on three goals in four matches during this tournament.

# Seydou Keita (pictured) has scored 22 goals in 78 appearances for the Eagles of Mali. 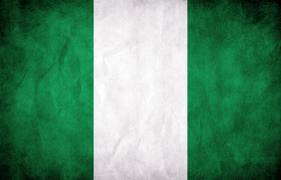 # Nigeria has played in the final of the Nations Cup six times and won the trophy on two occasions – in 1980 and 1994.

# Mali is ranked 25th in the world by Fifa while Nigeria is ranked in 52nd place.