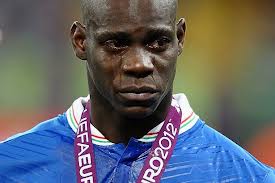 The Italian striker marked his return to Italian football with two goals on Sunday, but will be offers from his former club is that he should be prepared to leave San Siro in the future.

Manchester City has secured a first refusal buy-back option as part of the €23 million sale of Mario Balotelli to AC Milan, Goal.com can reveal.

The Premier League champions cut their ties with the controversial striker last week but insisted upon several clauses in Balotelli’s new five-year contract that is also understood to include a number of performance related add-ons.

The 22-year-old crowned his return to Serie A on Sunday with two goals, including a last-minute match-winning penalty, against Udinese to cement his status as an instant San Siro crowd favourite.

As well as a buy-back option – which is similar to the ones former Arsenal and Manchester United stars Cesc Fabregas and Cristiano Ronaldo have in their respective Barcelona and Real Madrid contracts – City will also receive a windfall should Milan sell Balotelli elsewhere in future for anything over €22.5 million. 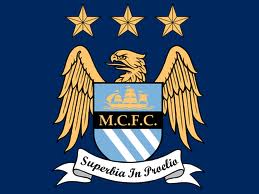 Despite his dramatic reintroduction to Italian football and the difficulties he experienced in his final months at Manchester City, Balotelli did not completely rule out a possible return to England at some point in his career during his unveiling last Friday.

He said: “I will always have a very special place in my heart for City; it’s a great club with a great future.

“I thank them for all of their support of me. Maybe one day we will see each other again.”