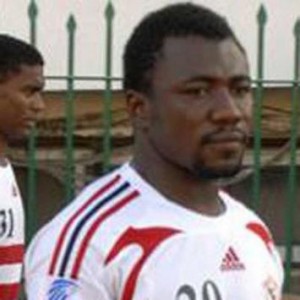 Ghana midfielder Rahin Ayew has been handed a three-match ban and a 500 Euro fine by the disputes committee of the Royal Belgian Football Association.

The disciplinary committee on Monday decided to hand the versatile the ban but he disagrees.

SK Lierse can still appeal against the ruling.