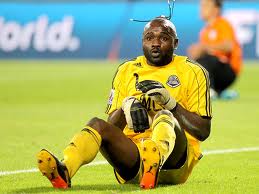 DR Congo has the youngest and oldest players at the tournament. Its goalie Muteba Kidiaba Robert is the oldest player, 37. Chancel Mbemba 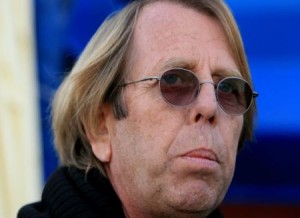 Mangulu and Budge Manzia are the youngest players in the tournament – 18.

Africa is participating in its fifth consecutive African Cup of Nations.

Egypt and Ghana have hosted the Cup of Nations the most time. They have both hosted the tournament four times. Egypt hosted AFCON in 1959%2.