Today marks the finals of the 2013 AFCON in South Africa and all players are expecting to give their best in other to get the trophy for their nation.

Today Nigeria is set to battle with the Stallions of Burkina Faso with some incredible players to be on the lookout for. 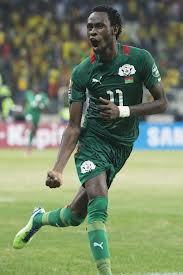 He makes a comeback after several petition to CAF when he was given a red card by Tunisian referee Jdidi. The player is said to be tactically good and was too much for Nigerian player Ambrose. 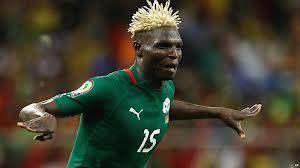 FC Augsburg big forward, Bance has been a handful for defenders in this tournament. Bance has also showed what he is capable of when he tore down Ghana’s back line. 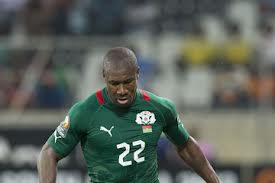 Nakoulma has an intimidating physique 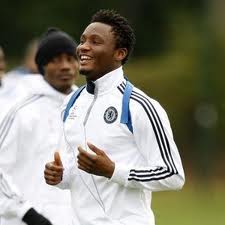 Mikel has completed more passes (247) than any other player at the Afcon, and has been one of the shining lights in Keshi’s midfield trident. Who has been massive throughout this competition with his box-to-box style? 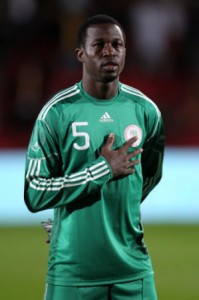 Does a lot of running behind and is probably to keep Burkina Faso’s front men running.