The top 10 players from the Africa Cup of Nations is never an easy task and this edition has proved no different.

Among the recognised class acts in an elite list are a few surprises that took the tournament by storm and played crucial roles for their country.

With notable mentions to Burkina-Faso trio of Alain Traore, Bakary Kone, Djakaridja Kone; Christian Atsu and John Boye of Ghana, John Vianney Nsimbe gives you the lowdown on the top 10 players of the tournament. 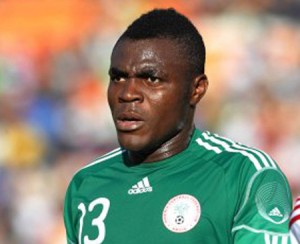 Quite an interesting story this Nigerian 25-year old forward has to tell. From down there in the back-waters of the South African league, Emenike transferred with our very own Hassan Wasswa to the lower divisions of Turkish football. Because of his impressive displays, he was quickly snapped up by Turkish giants Fenerbahce.

Now he is at Spartak Moscow, where he was one of the revelations in this season’s Champions League banging in the goals. He continued in the same vein at the Afcon where by the semi-finals, he had scored four goals. And because of him, Nigeria don’t seem to need Obafemi Martins, Yakubu Aiyegbeni or Peter Osaze Odemwingi.

Not only is he a poacher in the box, he is also good at executing freekicks, dropping deep into midfield to support. He is a real workhorse and one to be pencilled in as Didier Drogba’s heir. 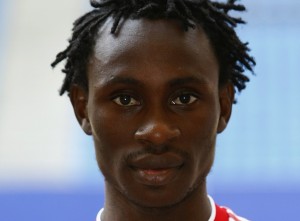 With the tournament lacking in real number 10s, Pitroipa is one individual who came close to emulating what players like Abedi Pele or Jay-Jay Okocha used to do in their heydays. Pitroipa is a workhorse, a fine dribbler with imagination to make the right pass that opens up a defence.

In addition to that, like Kalusha Bwalya and Abedi used to do for Zambia and Ghana respectively in similar roles, he has scored important goals that helped Burkina Faso to a first final. 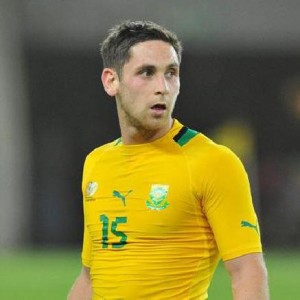 The arrival of the Oldham Athletic holding midfielder gave the Bafana-Bafana a semblance of shape especially in midfield. Calm and collected, Furman’s passes were always calculated and in the right place.

He also did a good job protecting his defence, as much as he helped in the team’s transition considering that South Africa were short on creativity. It is unlikely that he will stay long in the lower division of England’s football tree.

But it is for certain that South Africa have found a true heir to one of their best midfield anchor-men in recent time, Eric Tinkler 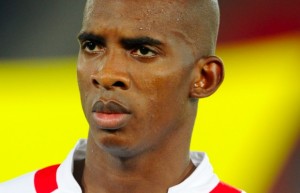 Few players at this year’s tournament can boast of having a box-to-box engine like this Olympique Marseille man has had. It is true that his style isn’t flamboyant.

But who cares if it is effective. His presence has made Burkina Faso’s midfield very competitive and difficult to break down. And in attack, he has been very important in pushing his team forward because of his ability to win back possession and also cover ground. An inspirational Captain, indeed. 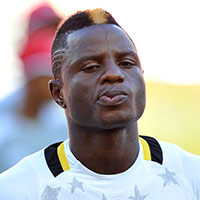 So many of the experienced heads were left out of the Ghana squad by coach Kwesi Appiah. And his choice for that has been earned him marks because of the way the likes
of Wakaso, particularly, has played in this tournament.

Fast on the break; a good passer and dribbler; domineering in possession, Wakaso’s display may have put paid to the future of Sulley Muntari. And for Abedi Pele’s sons: Andre Ayew and Jordan Ayew, it may be a long way back into the first team because Wakaso is more gifted than them technically. 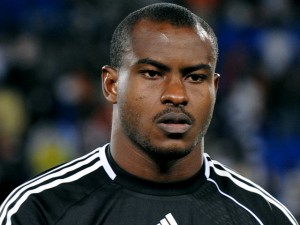 He has been at the end of some hot strikes from the opposition. But that hasn’t stopped him making some incredibly telling saves. His reflexes have been great; his command of the penalty area and organisation of defence, spot-on and above all, he has handled crosses pretty well and has also improved his ability in initiating attacks for the team and he is a better playing goalkeeper now.

However, it is just by a few things that he has edged out South Africa’s Itumeleng Khune. 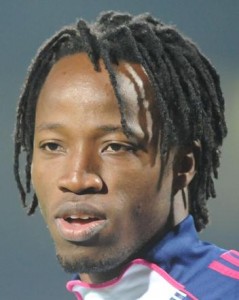 The Lyon Centre-back was solidity and tenacity personified. His tough tackling and good man marking skills were significant in making Burkina Faso a tough team to
break down.

His speed, game-reading, athleticism and passing range make him an earmarked fellow for a big European club move. 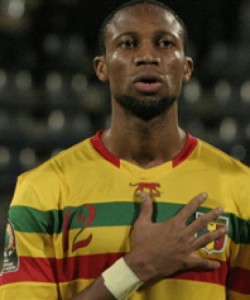 The former Barcelona attacking midfielder was largely what Mali had in terms of class. In fact, in games he didn’t play as effectively as the team required, Mali were a shadow of themselves.

He played close enough to the defence as he did the attack to try and give the team direction in every part of the field. It was his two goals that actually made the difference too. 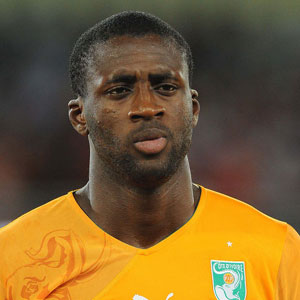 Ivory Coast may be tempted to think that they are cursed because they haven’t won the 2013 Afcon. But they just have to keep believing and digging away.

That said, Yaya was quite impressive in their team as he drove them forward and also scored some wonderful screamers worthy of winning any football match. He duly reflected that he is the reigning King of African football despite the off-day he and his teammates had against Nigeria in the quarter-finals. 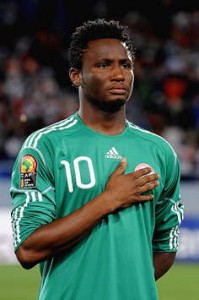 There is every sign that the Chelsea midfielder, Mikel has his eye on the Nigerian Captain’s armband. And for that reason, the 25-year old Champions League winner has played with maturity and leadership to inspire his team-mates.

He has played an integral part in helping the team keep its shape, retain possession and use it cleverly at each opportunity. Apart from his penalty miss against Zambia, he has been fantastic.