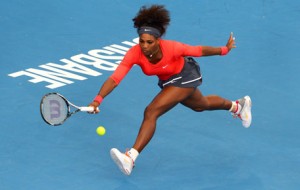 This Monday will be the starting day for Serena Williams to complete another remarkable achievement if only she can regain the world No 1 ranking at Doha, Qatar Open.

The holder of 15 Grand Slam titles has not occupied the top spot for more than two and-a-half years after a series of injuries during 2010 and 2011 plunged her below the top 100, bringing predictions of a career end.

Also the world’s best player, Williams again the second half of last year, when she won the Wimbledon, Olympic, US Open and WTA Championship season-end titles. 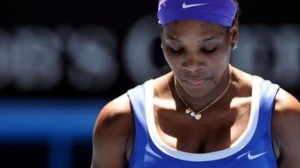 A younger American defeated Williams who is 31-year-old and also, she asserted, her “worst two weeks”. Williams injured her right ankle in her opening round, hurt her back while running for a drop shot during her second and exited in the quarter-finals after one of the most startling defeats of her career, to Sloane Stephens, then outside the top 30. The pinnacle seemed within reach until she was struck by multiple setbacks during last month’s Australian Open.