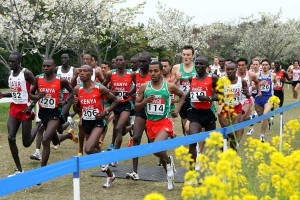 The annual North Rift Provincial Cross-country championships will be host by Mosoriot Teachers Training College on Saturday, as district champions face off in chase for stardom.

On February 16, there is going to be an IAAF Permit Meet. The districts picked their competitors last weekend at various venues and Mosoriot would be the last hurdle before the national championships.

A squad of 24 refined runners would be commanding by Emmanuel Kipsang and Irene Chebet from Keiyo district to the championships where the district is defending senior’s titles.

The senior men’s race boasts of former national junior champion John Kemboi, who is on a comeback trail, after suffering an injury.