Jose Mourinho is ready to return to Stamford Bridge and rescue his beloved Chelsea. 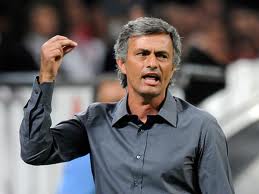 All the Special One is waiting for is the call from Blues’ billionaire owner Roman Abramovich, who is desperately seeking a new manager to take over from reviled interim boss Rafa Benitez.

What would have to happen if his move was successful? However it has been said by the press that he would love to come back to “save” his former team and the Daily mail also claims there is negotiation going on at the moment.

However, all he is waiting for is the call from owner of Chelsea FC Roman Abramovich, who is desperately seeking a new manager to take over from reviled interim boss Rafa Benitez.

Most fans of the English (Chelsea FC) team seem to look glad at the said return of the Coach has been one of the best and his press conferences has been a show just on its self. 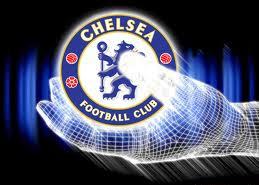 Rafa’s Bridge reign is in disarray after a disastrous run that includes Saturday’s 3-2 loss to Newcastle. But Red Rom had better be quick. Mourinho, who is sure to leave Spanish champs Real Madrid this summer, has already been bombarded with lucrative job offers. But the Special One will ignore them all if there is a chance to go “home”.

And sandwiched between those two huge games is a Copa del Rey semi-final second leg away to arch-rivals Barcelona.