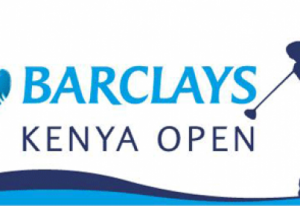 The country’s biggest sporting event gets under way on Wednesday morning with two Pro-Am events at Karen and Muthaiga golf clubs respectively of 2013 Barclays Kenya Open.

The Karen Pro-Am has attracted the largest field of 156 players, being held at the venue of the main tournament.

They include 52 professionals, some of whom are using today’s Pro-Am to test the par 71 Karen Country Club course.

Also expected to battle it out at the Karen course, which this year is looking greener than it was when the Open was held there five years ago, are 11 of the local professionals. 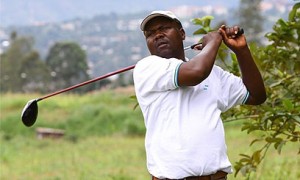 At the weekend, Kenya Open tournament director Patrick Obath had indicated that all the local pros were going to be given a chance to play in the two curtain-risers. But only 15 out of the 27 Kenyan pros appeared in the two draws yesterday, four of them having been drawn to play at Muthaiga.

Away at Muthaiga, the Pro-Am will feature one of the favourites, Stuart Manley from Wales, who is drawn with Kenya Open tournament director Patrick Obath and M. Muindi. The Muthaiga event starts at 8am while teeing off at Karen is set for 7am due to the large field.